I have written this story to try to comfort myself about why you were taken from us so early. I have made up creatures in a spirit world, all pure fantasy, though one was inspired by the Irish crow Fernando. In writing about friends, family, and events, I have tried to preserve their true essence. Most of all, I hope I have been true to you and your beautiful spirit that I feel with me every day.

I hope that God does not mind my trying to understand His reasons, or the workings of the spirit world. I'm fully aware that everything I've written about that world comes only from my imagination and make no claim to know what happens when we leave this life.

In this story you are Lightsong. Hope you like the name. 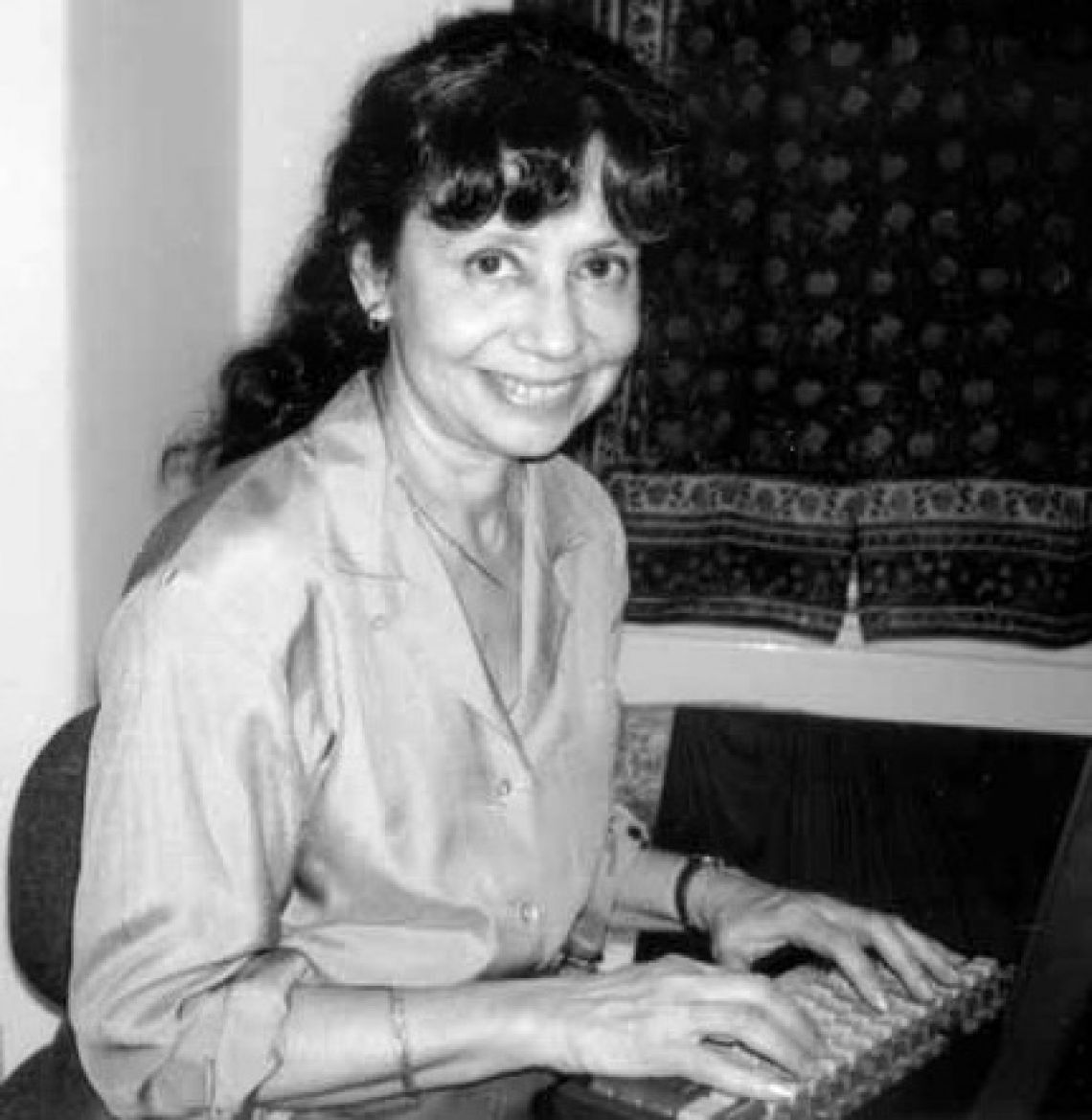 Lightsong, a seven episode audio play is Marilyn Felt's expression of love, admiration, grief, and hope in response to the death from cancer of her hugely talented musician son Josh Clayton-Felt. Over forty of Josh's songs are featured, threaded throughout the play.

Lightsong is a true story as far as earthly events are concerned--  not always word-for-word or person-for-person--  but the events all happened in the journey of a young musician.  The spirit world that is brought in is fantasy, and it was inspired partly by a story that Bob Rosenthal, father of Josh's best friend Jeff, wrote on Josh's web site in the early days after his passing.

Lightsong had been completed and partially workshopped when Marilyn died, also of cancer, in April 2006. After her death Lightsong was professionally produced under AFTRA contract, directed by Wren Ross. It is now available on iTunes and on its own web site www.lightsongplay.com

To listen to or to download the audio play,  to find out more about Lightsong, and to listen to the five of Josh's unreleased songs sampled in Lightsong visit www.lightsongplay.com

To find out more about Marilyn's plays and about her much larger career as an educational innovator, visit her Web site www.marilynfelt.com