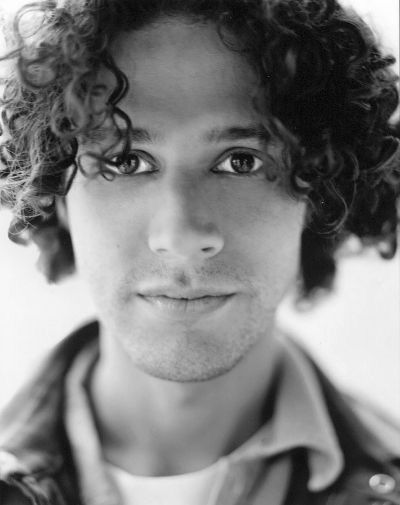 In honor of Josh’s birthday on May 18th, we wanted to give his friends and fans something new to listen to.

Below you will find links to two songs, one never released, and one unavailable, from Josh Clayton-Felt.

The first, "Child in a Man’s Frame”, is a demo from a tape of songs written and recorded by Josh before he passed away in 2000.

The second, “You’re The Reason" was a demo submission for Tom Hanks’ directed movie “That Thing You Do”, 1996. The movie portrays a fictional band in 1964 and the song emulates the sound of that time.

Childhood friend and longtime collaborator Chad Fischer mastered these songs. Chad played drums in School of Fish and mixed Josh's final album Spirit Touches Ground with Josh in the month leading up to his passing.

Hope you enjoy them...