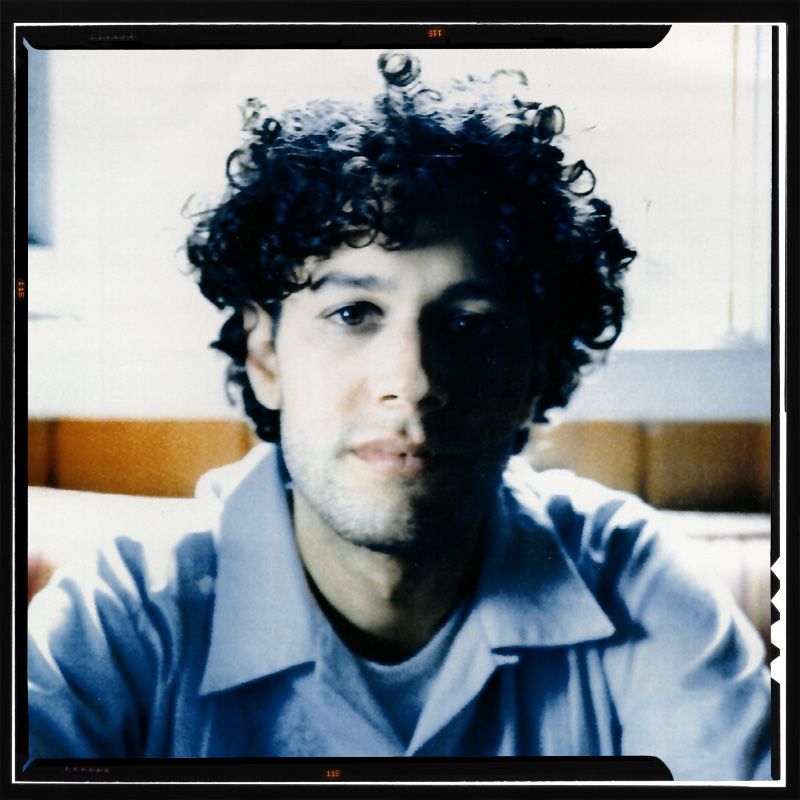 I'm Josh's sister Laura. I was very fortunate to get a hold of this wonderful recording of Josh playing at T.T. the Bear's Place, because of an extremely generous fan of Josh's. His name is David Donahue, and he took it upon himself to track down live recordings of Josh's shows,  and also his interviews. When he'd receive one of these recordings he'd kindly send it on to me. I asked if it would be OK to put them up on the site and he was happy to share them with everyone here.

David put me in touch with Woody Myers, the person who recorded the T.T. the Bear's Place show, and I got the story from him about the night the recording was made…He'd met Josh before, through a mutual friend, and they'd played guitar together. Here's what he says about this recording:

"I was good friends and roommates with Lawrence Kirby Sullivan (his friends from Brookline High knew him as Larry, I knew him as Kirby) and he introduced me to Josh. I still have a cassette that Josh gave to me with roughs for Inarticulate Nature Boy.  Kirby Sullivan, Bruce Caporal and I went to see Josh when he came back to Boston while he touring his new album, Inarticulate Nature Boy. I borrowed a portable DAT machine from a Bread & Circus friend and Josh gave me special permission to record the show. The sound guys were suspicious at first and tried to shut me down but Josh told them it was OK. The show was recorded through the mics on the DAT machine.

When you listen to the recording you'll here Josh invite someone on stage, and that's Woody. I love how much Josh's personality comes through as he talks with the audience."

Thank you David, and thank you Woody…I'm so glad to be able to share this recording!

Josh At TT The Bears Place: